Green Hell is a sweltering struggle for survival in the Amazonian rainforest. Clinging to life, the player is set on a journey of durability as the effects of solitude wear heavy not only on the body but also the mind. How long can you survive against the dangers...

Survival games are very popular because they always put you in a challenging situation and you really need to use all the skills you have in order to stay alive. Green Hell does a very good job at pushing you to the limits. The reason why it does that is because this time around you have to survive in the Amazonian rainforest. As you might already know, this is one of the worst places in the world where you would need to survive, so it really becomes a race to try and stay sane for as much time as possible if you want to win.

It’s certainly not the simplest thing that you can do here, because survival in a treacherous place like this requires a lot of attention and skill. You will need to use all the skills at your disposal if you really want to win, and doing that is certainly a tricky business. But the best part in Green Hell is not the fear, is the way everything is presented.
You don’t have any food when you enter the game. There’s no equipment either. So you have to explore the world and actively find some tools that will help you stay alive here. At first you will be on your own and you will have to use your bare hands in order to create stuff and eventually win. This is not a simple thing to do and you will see it has its fair share of demanding situations. But it will be more and more interesting because you get to commit to the process and eventually reach that high level of results you would expect.

As you start accumulating items, you can create your own shelter, you can craft weapons and make tools too. Tools are needed if you want to build stuff and stay alive. And you will also need weapons, because the Rainforest is known for its beasts and predators. It will not be a walk in the park to survive here, let alone when you are on your own and without a lot of tools. That’s why focusing on the creation of spears and other weapons will be pretty much mandatory.
Aside from that you will also have to face the tropical sickness and so on. These are not simple things to deal with, instead they can be very problematic and you have to figure out how you can manage all this stuff in an efficient way. It’s not always going to be a walk in the park, but if you do it right it will be a very good experience no matter the situation. 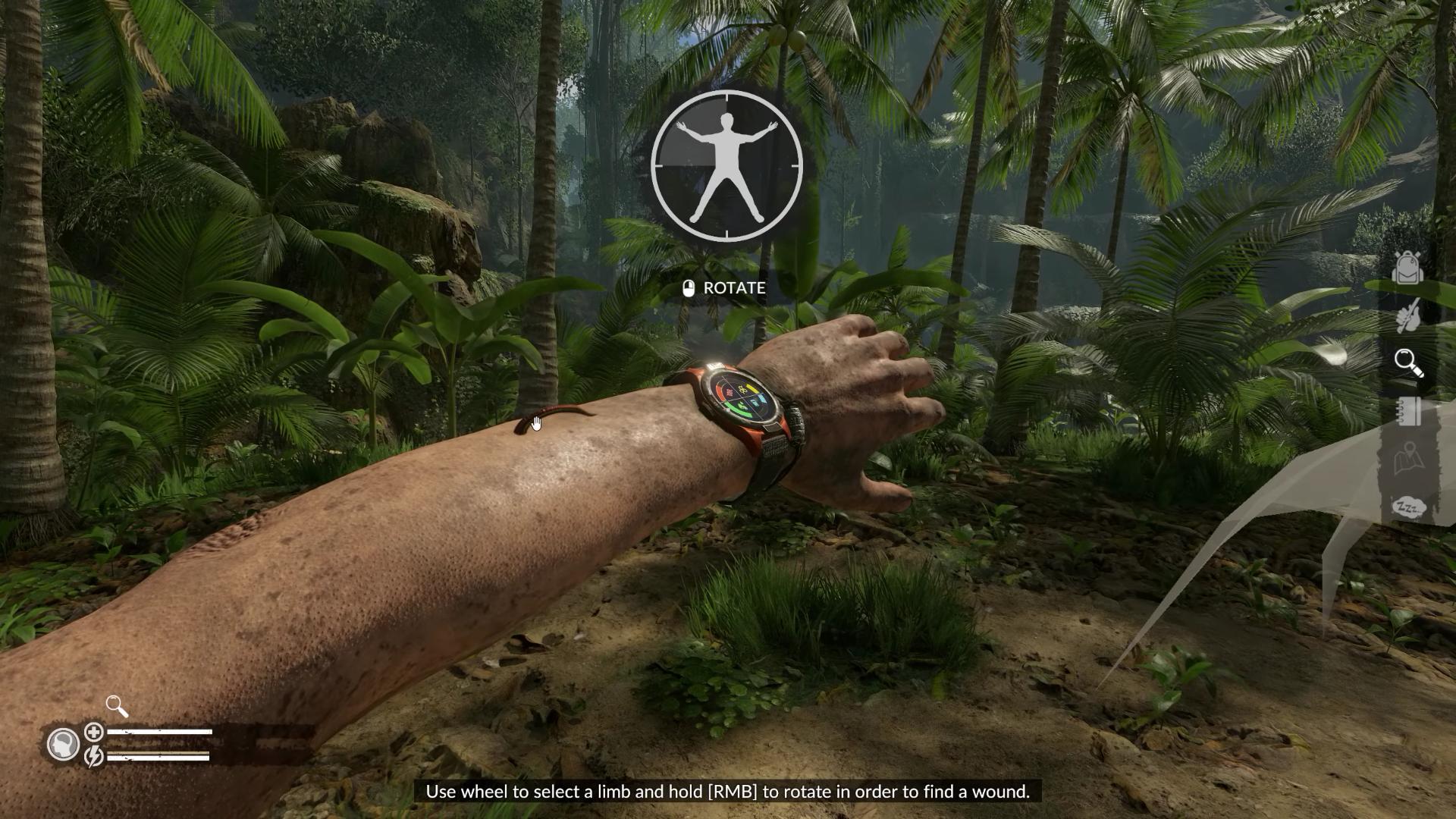 Maybe the best thing in Green Hell is that it relies on realism. You have true survival techniques in here and that means camp building, animal trap construction or starting fires. You will have to source and eventually compose items, just like you would in real life. Food is also a major necessity, you will not be able to survive without it and it will certainly make a huge impact into the process itself. And of course, you also need to treat your wounds and any other injuries as fast as you can. Because the faster you do that, the better it will be in the end.

You will like Green Hell a lot because it offers that sense of realism and it’s also not a half-done survival game. It was in early access for a while, but they released lots of new content and now it looks and feels amazing. The sheer psychological challenge that comes from Green Hell is what really makes this game so good in the first place. You will find it hard to keep your sanity with so many challenges coming in front of you. That’s why you have to fight and doing that can make quite the difference. 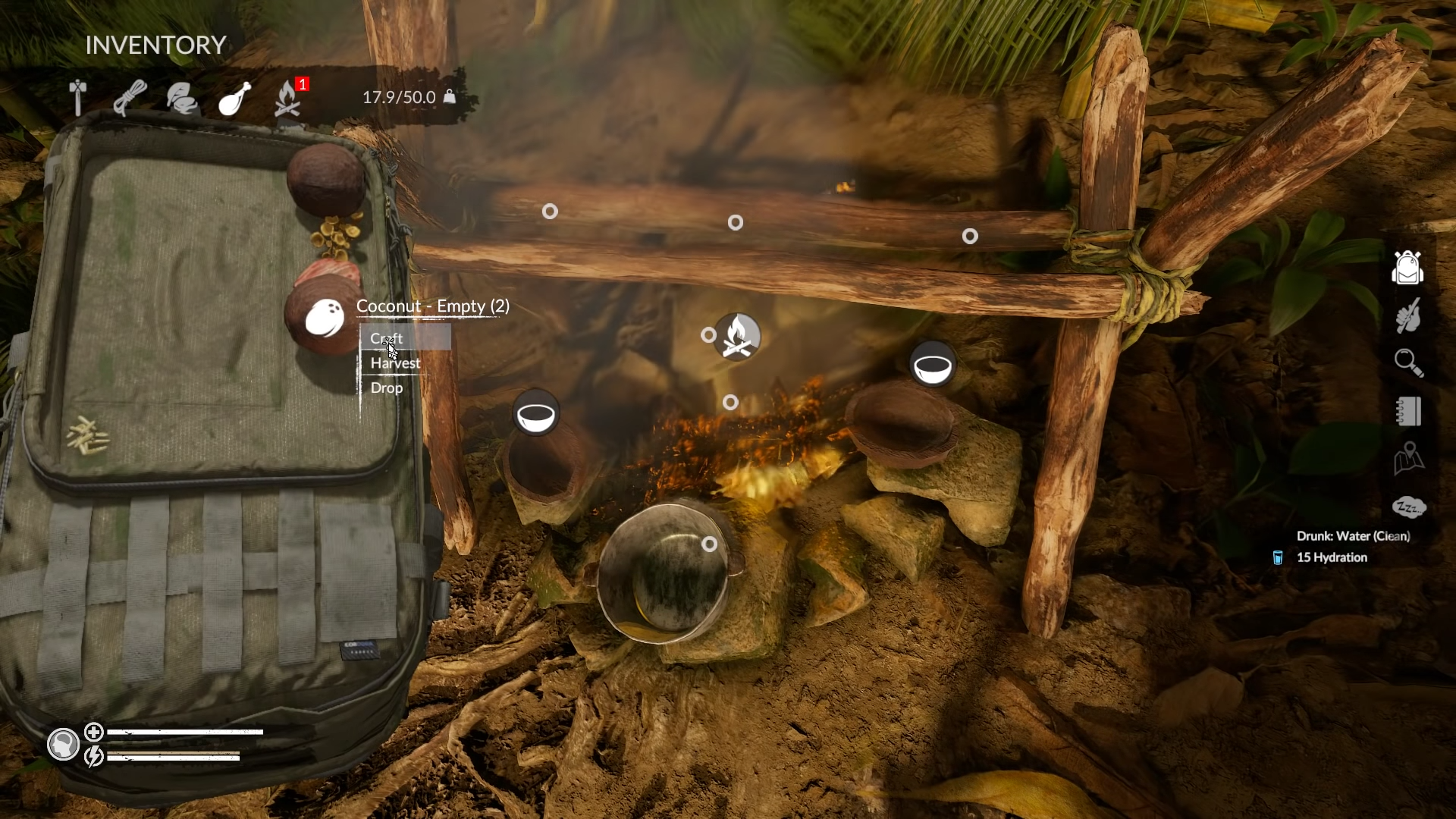 The Amazon looks stunning in this game and they made it open world, so there’s quite a large world to explore as you see fit. There are tons of mammals, insects, birds, reptiles but also a plethora of plants. It’s trying to be as realistic as possible while also adding in the real life challenges you would have in the Amazon.

In between the survival aspect they also got to add a very cool and simple story. It won’t really matter that much because the true focus is on survival and they want to make it as realistic as possible. That doesn’t mean you will be fully challenged here. Instead the game does bring some levity at times and it can be less frightening when you are already armored and full of good weapons. The beginning is obviously scary because you lack any good items. Just like in real life, you really have to push the boundaries and you have to adjust and adapt to the process so you can make it work. 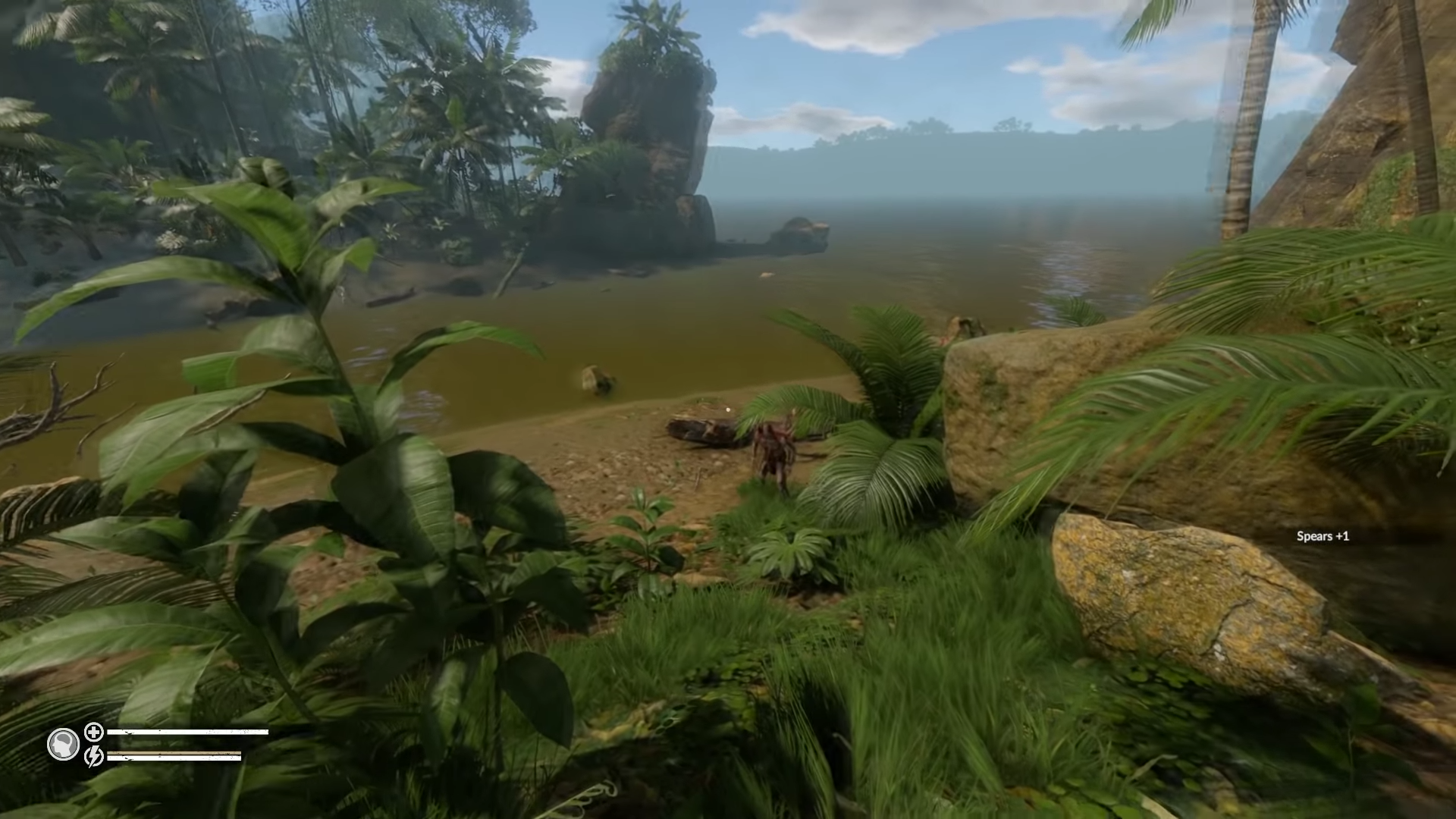 Green Hell might be already here, but it does have some updates coming too. They want to provide plant cultivation and expanded shelters until the end of the year. They will also add a co-op mode either at the end of the year or early 2020. And next year they prepare a new content update as well as console versions.

It’s great to see that games are fully supported for years and years after they are released. It’s something very distinctive, and it shows the trust that developers have in the game. Green Hell has great reviews everywhere and for a very good reason. It’s a fun game, it does what it sets to do very well and you will find it a sheer pleasure to play and enjoy. It does have its fair share of challenges, true, but in the end it’s one of the best survival games right now. You get a complete game with even more updates coming and one of the most exciting gameplay experiences out there!

This review is based on the PC version of the game. A review copy was provided to us by Creepy Jar.