Command a settlement of ancient humans, guide them through the ages in their struggle for survival. Hunt, gather, craft tools, fight, research new techs and face the challenges the environment will throw at you.

We are always seeing games that cover the modern eras, but what we don’t really see is something that goes way back in time. There were games like Age of Empires and Empire Earth back in the day that allowed us to create a civilization from the early times. But they always focused on fast expansion and going through the ages. Dawn of Man focuses only on that beginning era, a time when humankind was tested and it was quite an interesting way for us to live.

What do you need to do in Dawn of Man?

The game doesn’t really have a story. It’s more of a campaign focused title where you have to fulfill various objectives in order to expand and get better. The game is designed with a simple idea, and that’s to actively try and help your people survive in these harsh environments. Doing that is definitely going to be a huge challenge, but it’s something that you have to do if you really want to achieve great results. 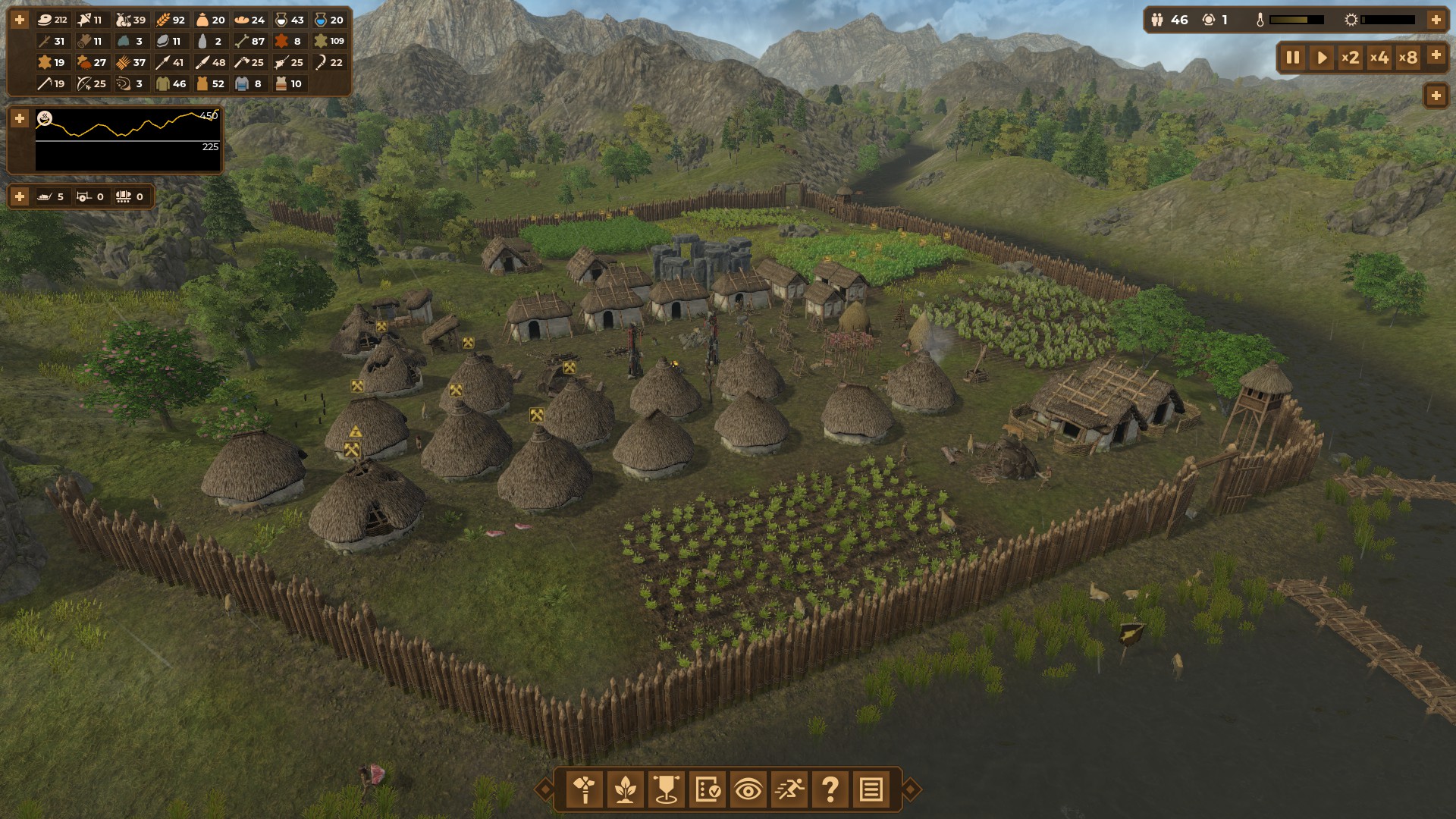 At first Dawn of Man will start in the stone age and you can go up to the iron age. The game does a very good job at showing exactly how people lived during that time. It was very hard to survive, let alone evolve as a group. At first we were not in groups, instead we were solitary, but the game starts with a group of prehistoric people so it can make sense from a gameplay standpoint.

Hunting is a very important aspect of the game. This is a city builder but also a survival game, so you really have to do everything that you can in order to survive if possible. and the best way to achieve that is to know who you are dealing with. You will have numerous animals like the Cave Lions, Ancient Bison, Megaloceros, Mammoths and many others, all of which are extremely interesting and super dangerous.

At first you can’t touch them, if anything they will attack you, so you need to start foraging and creating some spears and ways to defend yourself. Gathering is the pivotal part of the game, as you need to acquire resources like stone, ores, flint, water and fruits or berries. The more you focus on gathering resources, the easier it will be to uncover new technologies and expand your reach in a way that really works for you. 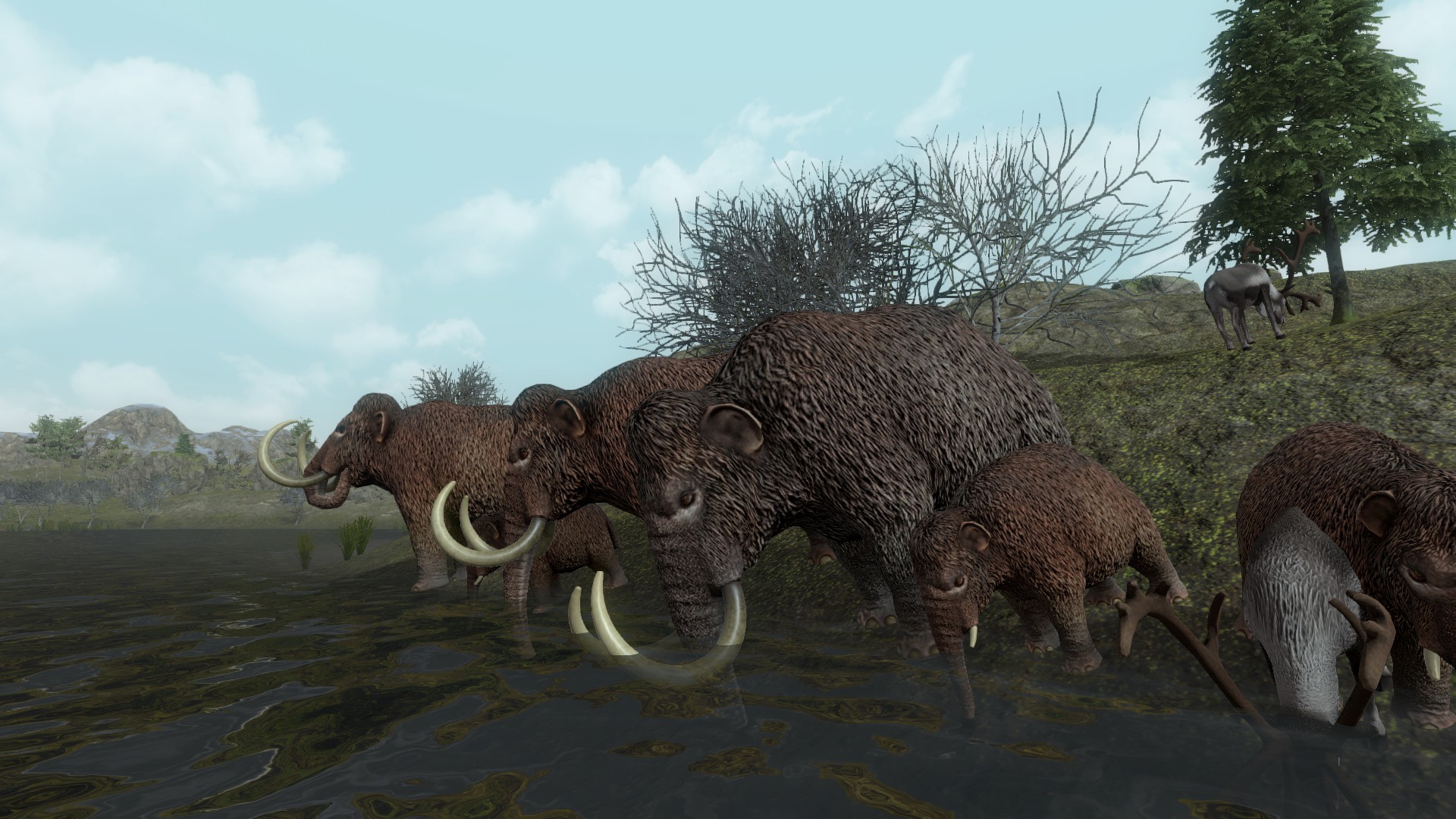 This time in history was very tricky for humans because they had to adapt to the harsh environment. Since the game has seasons, you will need to figure out what activities to perform based on seasons. Collecting fruits is better during the summer, fish will be easier to catch during the spring and you also need to kill animals and craft warm clothes to prepare for winter. These are simple, but important elements that really change the gameplay experience quite a bit. If you just focus on expansion but ignore the survival aspect, you will end up with problems.

The best way to get further into the game is to expand and also fortify the settlement. As you do that, you will find new resources and you can further build items within your location. That’s very interesting and it shows the true depth of the game and how much you can learn from this entire experience. 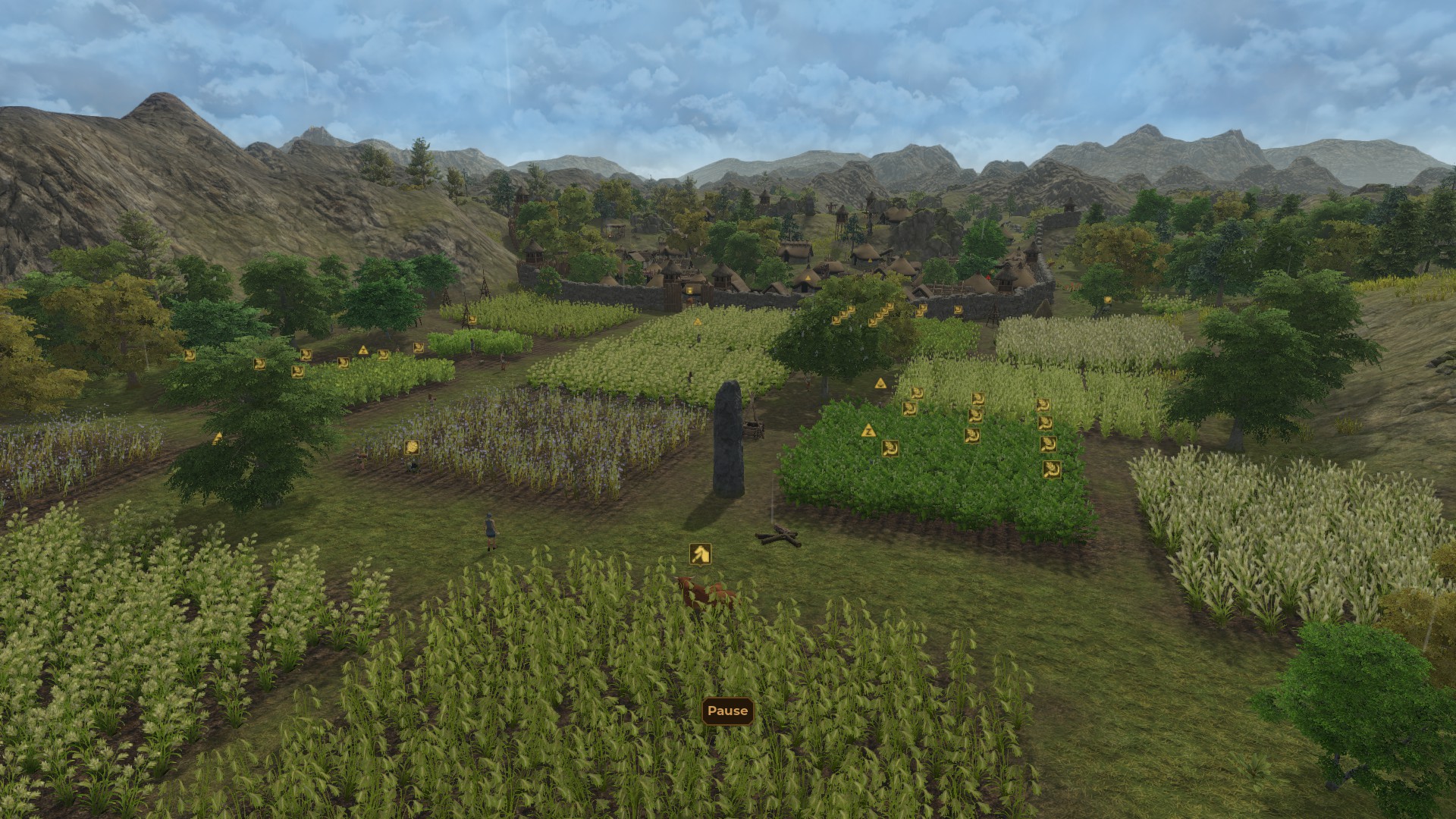 The power of technology

Of course, during these times it was very hard to learn new things, but the need to adapt will eventually make you research new tech. And yes, new technologies will help you expand your settlement. But then again, the expansion leads to morale issues, raider attacks and the need to have more food. This is where the city builder core of this game comes into play, and it definitely starts getting better and better as you play. The most important aspect is that you are continually trying to improve and expand, and you will find that the experience is only getting better every time you play.

Dawn of Man is a hard game, there’s no question about it. You don’t have a clear strategy that will help you survive all the time. The games are randomly generated when it comes to events and animals, so you never really know what challenges can arise. But I believe that’s where the game shines. The unexpected aspect of a game like this is where you will find it to be the most promising. There will be challenges and demanding situations, but you will also have some fun moments to explore as you go along.
They do have megalithic structures that you can build as you play. But when you reach that point your settlement will already be very large and you will find it extremely interesting and creative. There are obvious things to consider when it comes to expanding, and that means constantly trying to reach new locations and protecting your current city. It’s extremely important to keep a keen eye on what you have to do and the tasks you need to complete.

Thankfully, as you grow your settlement and get past the initial hurdles you will find the game becomes a lot easier. There are multiple scenarios to choose from in the game and they are adding in some new content via updates too. Which means the game is constantly supported, and that’s always a good thing. 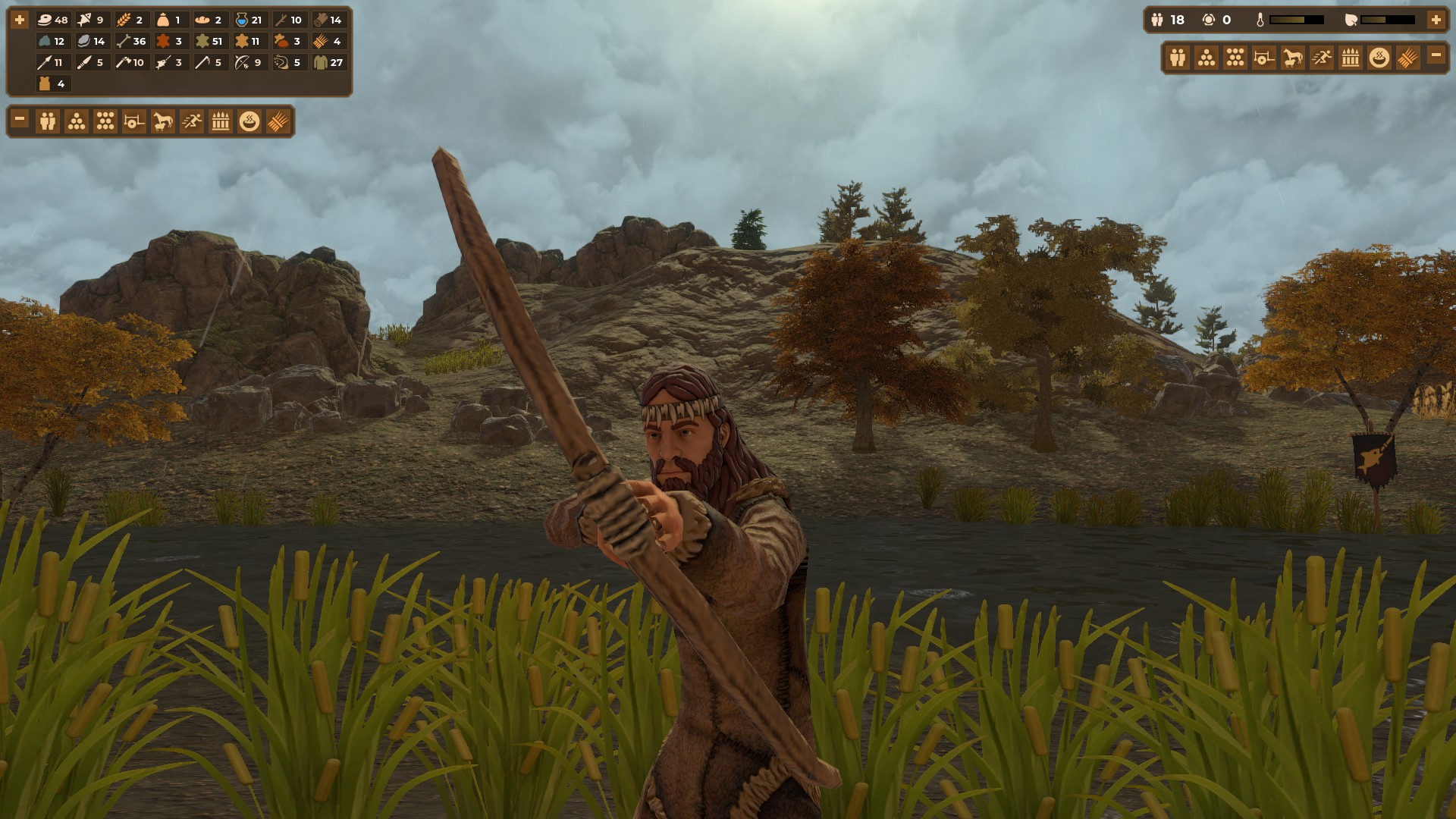 Is Dawn of Man worth playing?

If you are very passionate about the early human history, then Dawn of Man is a pretty good representation of that. It’s not fully accurate from a historical standpoint, but it does show the struggles that humans had to deal with when they established their first settlements. The gameplay is varied, diverse and the visuals are very good considering the game comes from an indie studio. While playing the game I became fully immersed into the story and the experience itself. I commend the developers for trying something new and different. The game does have its fair share of bugs, but it has improved quite a bit during the past few months. As it is, this is a great city builder with lots of content and challenges. It’s certainly worth it, especially if you consider the fact that its price is not very high!

This review is based on the PC version of the game. A review copy was provided to us by Madruga Works.