Bloody, stealth, platformer, about the ninja in which you cut the enemies into pieces.

Survival games are very popular because they always put you in a challenging situation and you really need to use all the skills you have in order to stay alive. Green Hell does a very good job at pushing you to the limits. The reason why it does that is because this time around you have to survive in the Amazonian rainforest. As you might already know, this is one of the worst places in the world where you would need to survive, so it really becomes a race to try and stay sane for as much time as possible if you want to win.

Like any great respectful platformer, Pixel Shinobi Nine demons of Mamoru has its own story. The idea here is that you are in 1560 AD and the last Shogunate of Japan lost control over the real due to a civil war. One of the clans is trying to take the power and they are trying tom seek the knowledge of forbidden practices and they are also placing curses upon enemies. They even allied themselves with demons, so you have to kill their warlord in order to win. Either you do that, or Japan as we know it will crumble into dust and that’s the thing that you really want to avoid. 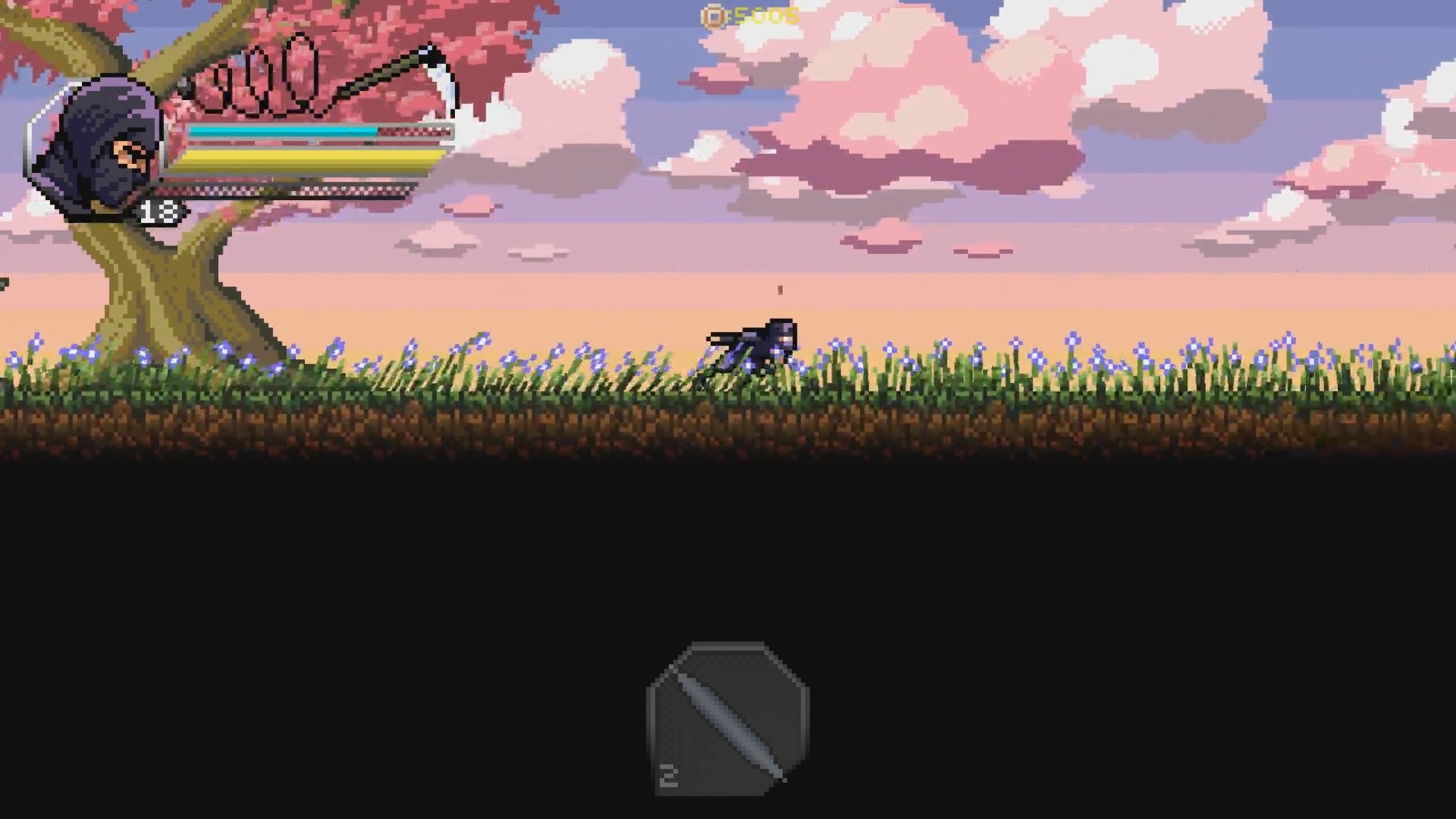 Right from the start it’s the gameplay that really makes this game so good in the first place. You have some crafting in there which is nice, and there are some cutscenes too. But the thing that really makes or breaks everything is how solid the experience really is. They place a lot of emphasis on quality gameplay and honestly that pays off really well. The platforming is nice and the fact that you have real life enemies but also demons takes things to the next level pretty fast.

What we like about Pixel Shinobi Nine demons of Mamoru is how intense it can be. You have the great fluidity of a ninja and you can rely on stealth all the time which is good to begin with. The game places a lot of effort and focus into delivering the ultimate value and quality that you can find on the market. It’s an exciting proposition here, but at the same time you will have to ditch some of the platformer ideas you know.

The huge implication of stealth in this game is that will make or break the experience based on the situation. It really does a very good job at offering creative solutions and ideas, while also bringing in some rather creative options.
The way you jump is great and the attacks are very creative. You can land on top of enemies and eliminate them or you can go with the stealth approach if you want to. Of course there’s also the option to always go head on and try to kill every enemy that you can. You will find all kinds of weapons in the game and that really sets the tone for the experience to be honest. 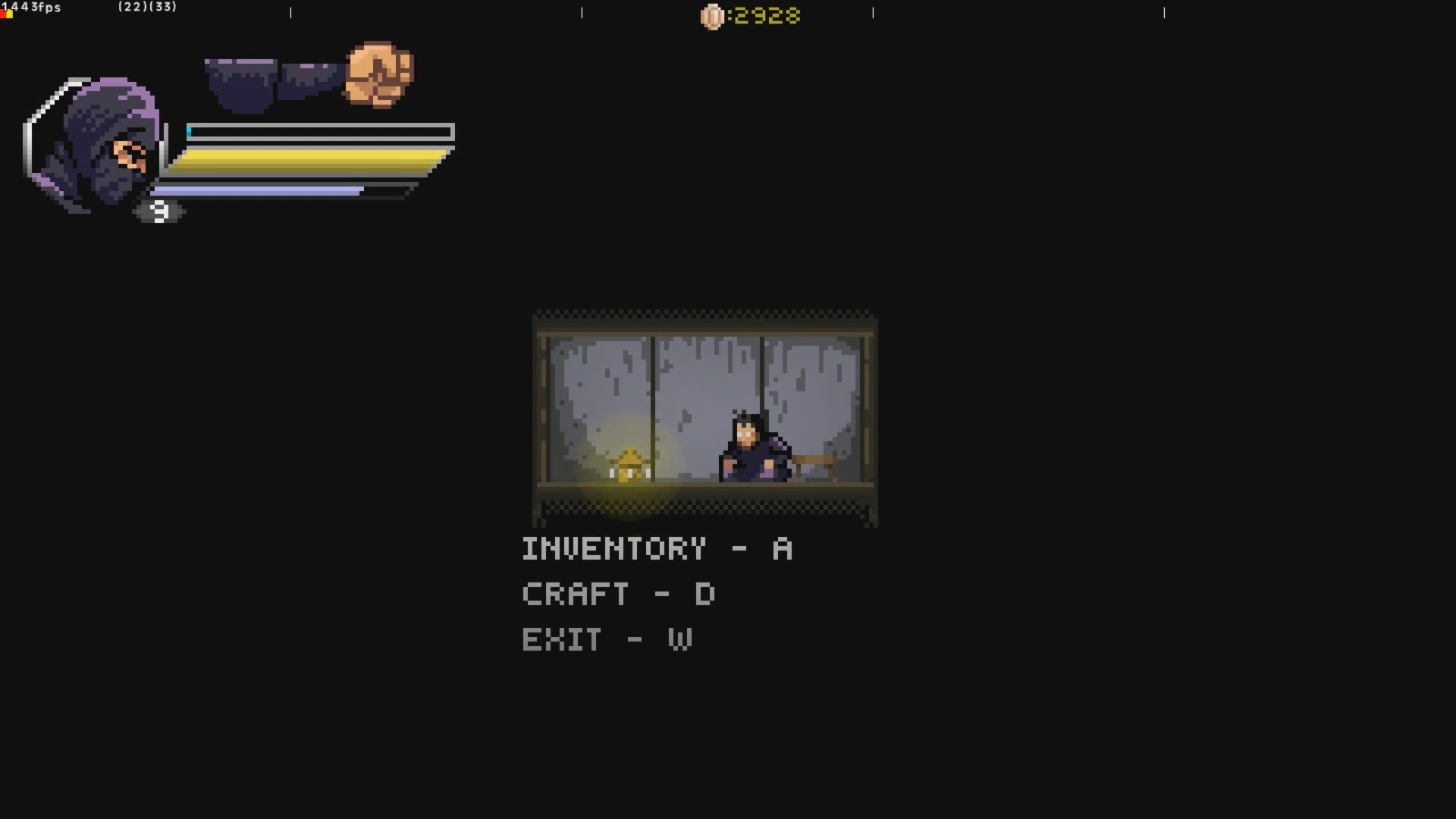 This is an early access game and it needs more content, but what we already have here is solid and the game does a very good job at showing off its great parts. It’s definitely interesting to see how everything works together and the fact that it’s such a vocal and rewarding experience is what we like about this the most. It can become a bit challenging at times but if you get past all of that, you will find that Pixel Shinobi Nine demons of Mamoru is definitely worth your time and it becomes a stellar title. 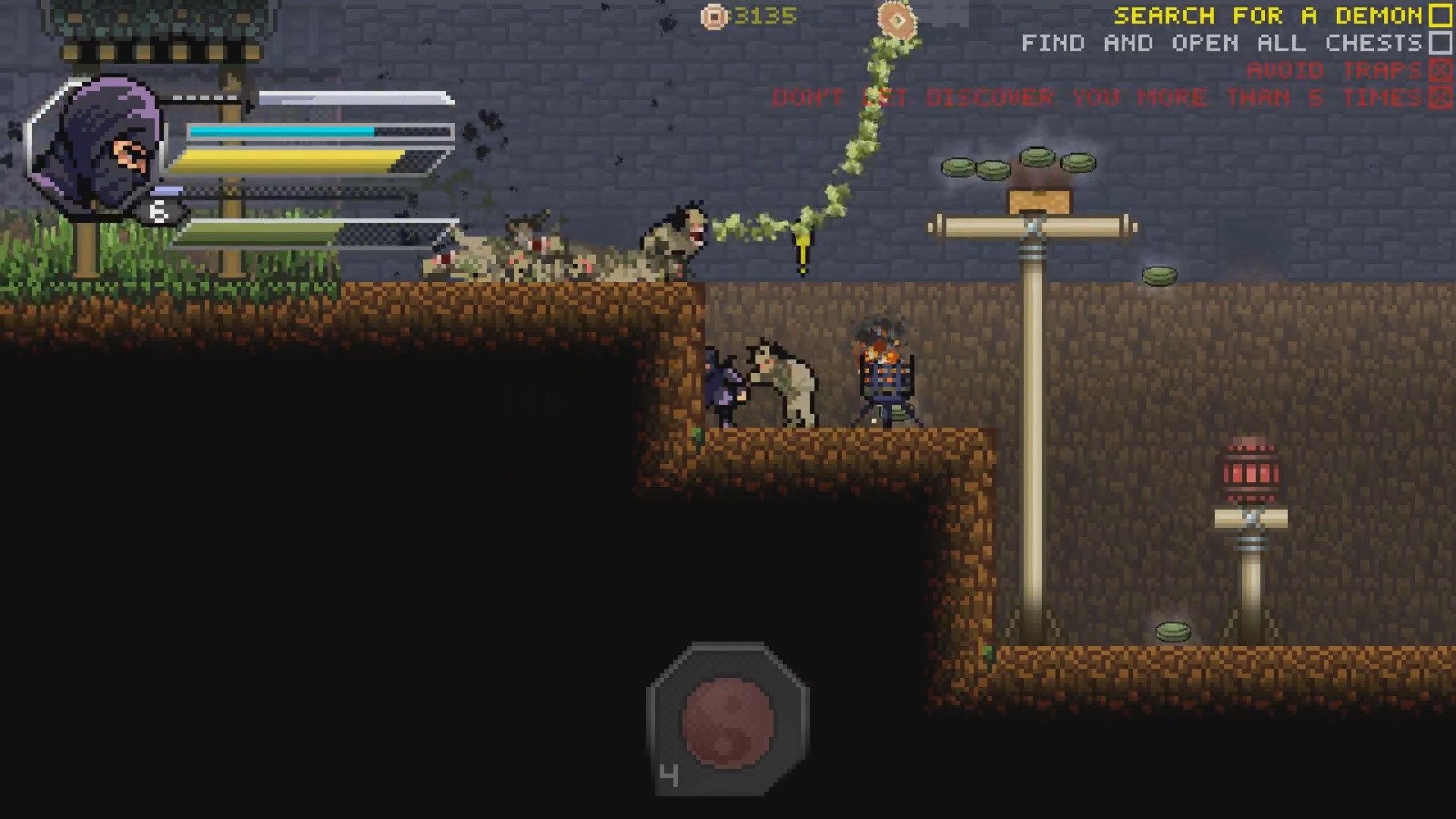 Boss fights are obviously the major thing in platform games. And in Pixel Shinobi Nine demons of Mamoru it does stand out as every boss has unique abilities. Some are real people, but other than not you will have demons. And battling 10 different bosses has never felt any different. It’s just fully creative and unique, and the best part is the uniqueness of this approach and how everything is falling together to create something so dynamic. Animations are great in the entire game, but they shine particularly during boss fights, which can become very intense and certainly super challenging as you go along. It’s one of those things that a lot of people will like because it can get super challenging and only the best can get past the boss to reach that next level.

Pixel Shinobi Nine demons of Mamoru is created with the idea that those times in Japan’s history were quite violent. And yes, despite being a 2D game, this one does tend to have a significant amount of gore. That’s not an issue to be honest, but it does end up being quite the challenge more often than not if you’re not used to it. There’s no way to turn it off like in other games, so it’s pretty much a part of the experience and you have to live with it.

We do like however the fact that you can craft stuff. Not a lot of platformers to this type of thing, but in Pixel Shinobi Nine demons of Mamoru it really works. You are able to craft more than 200 different items. And these can make the game experience very good for you. It’s a creative aspect for sure and one of those things that will push the process to that next level without rushing anything. You will appreciate the tremendous value and quality offered this way and the fact that you get to combine that with lots of abilities and perks is just amazing. 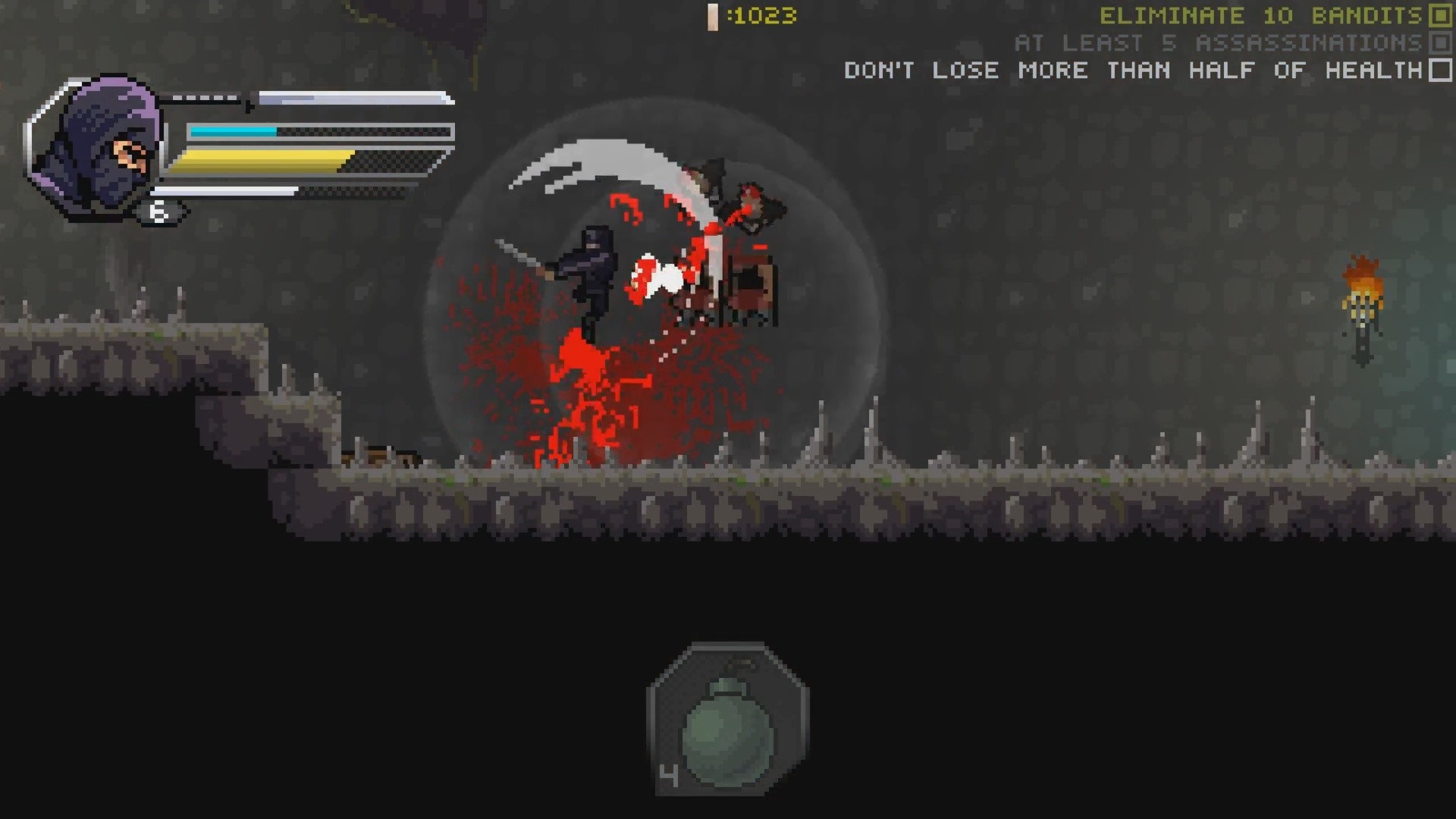 Pixel Shinobi Nine demons of Mamoru is a lot of fun to play and you will surely enjoy how diverse it can be too. The game is very creative, it’s full of exciting moments and it has a story and cutscenes that will push you to play more and more. The game does take quite a bit of time to play properly, but we found it to be incredibly enjoyable and fun. It’s one of those experiences that brings a lot of heart, but it’s also creative and funny. If you like platformers, you are bound to love this one. And even if you don’t, Pixel Shinobi Nine demons of Mamoru is well worth checking out as it’s a great game!

This review is based on the PC version of the game. A review copy was provided to us by Ametist studio.