Space Engineers is a sandbox game about engineering, construction, exploration and survival in space and on planets. Players build space ships, space stations, planetary outposts of various sizes and uses, pilot ships and travel through space to explore planets and gather resources to survive.

Ever since we were little, we always wanted to breach the limits and go to space or everything beyond that point. The premise of getting past anything and just enjoying the worlds around are very exciting. And that’s what Space Engineers promises to offer us. At its core, the game is a sandbox title where you can explore and survive both in space or on planets.
The idea here is that you have multiple players that build space ships and then space stations, and then they can go from one planet to the other to extract resources. You will be on a constant rush to survive and explore, with the game constantly pushing you to move to new locations and become better and better at what you are doing.

Space Engineers has been around in early access for a very long time and ever since it was created the game got a stellar reputation for its physics. It is very challenging at times, but also quite unique and fun too. That’s what makes a game like this very good, the fact that you can explore the space, create a base on planets or just stay in a base in space if you want.

There’s also a great survival element, because you are on a constant hunt for resources. That’s why you may have to settle down in some places, because you really need some of those resources to survive. It’s this type of approach that really makes the experience so good and the results themselves are very impressive and distinctive because of that.
When it comes to the way Space Engineers plays, it’s safe to say that there’s enough for everyone here. Just like Minecraft, the game has both a creative and survival mode. In the creative mode there’s no need to worry about resources, you can just create bases and explore stuff as you see fit. However, when you enter survival mode, the game becomes extremely challenging and from here to pushing yourself to the next level it will be one single step.

You have to realize that the game is physics based, so everything here can be destroyed, damaged, disassembled or assembled. The idea of having modules that eventually create volumetric objects is very powerful and different, and it constantly pushes some nifty options to the table.

Even the modules themselves tend to have their own storage capacity and volume. That adds a healthy dose of realism to the game, but it also makes things a lot more difficult. Which is why it makes a lot of sense to approach this in a stellar way, because you get to grow and evolve in a masterful way. 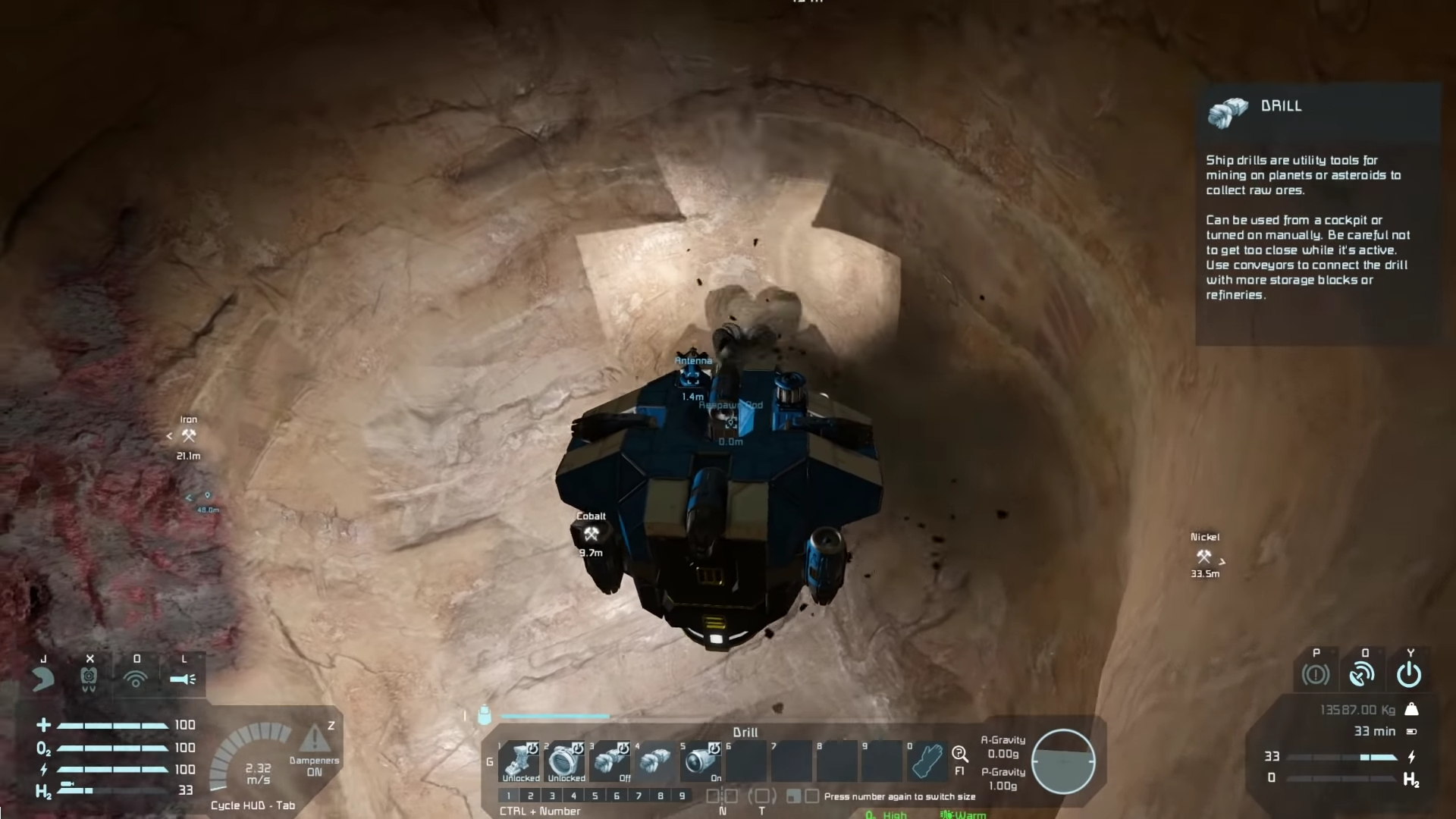 Experiencing space exploration your own way

Space Engineers is designed to show what we would experience if we would go to space and conquer other planets. Obviously the game goes with a more futuristic approach because it’s super different and exciting to explore at the same time. There is an option for you to battle all the other people in the game, but the focus here is to work together and try to explore space as a team. 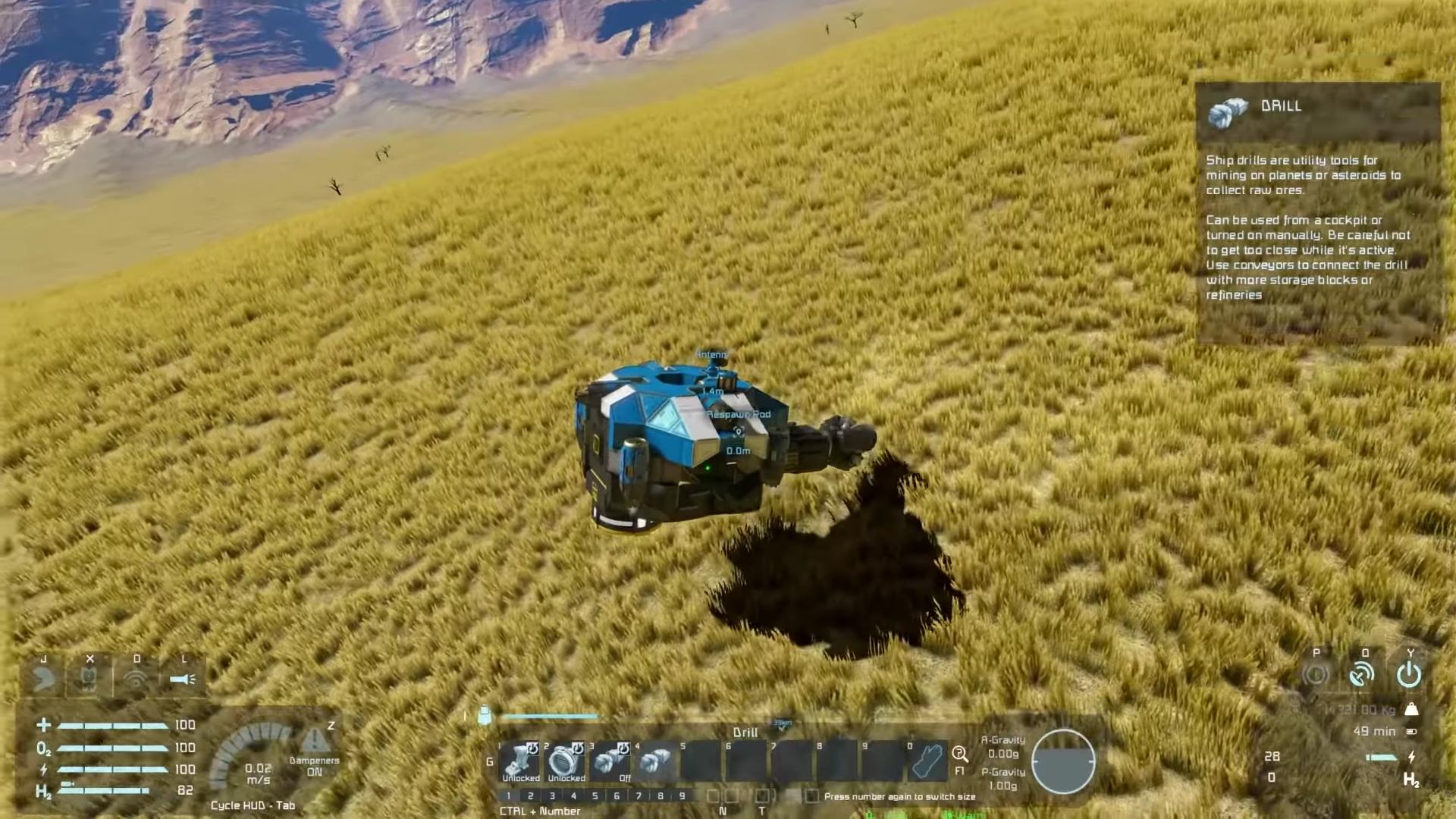 The great thing about Space Engineers is that it’s designed with the idea of offering tremendous multiplayer options. You have a survival and creative mode with friends, competitive and cooperative gameplay, dedicated servers and up to 16 people in a server. That’s really different and fun, as it offers some nifty ideas and clever gameplay options as you start playing with others. It’s still a bit challenging as you try to play, so the focus has to be on exploring the options and making the world your own.

The game allows you to browse the space and visit planets or just stay in the orbit if you want. That’s where Space Engineers shines, the fact that you can do whatever you want without being limited in any way. That’s what really pushes the game and makes it stand out. Being able to do what you want and how you want it is something that always stands out. And with Space Engineers you get to have both first and third person action.

Space Engineers might be very focused on realism, but they also had to go with a fictional side when creating planets too. There are tons of planets here, each one with their fair share of interesting options to consider. The world is extremely large, around 1 billion kilometers, so no one will ever see everything. Which is great, because it encourages exploration and trying out all kinds of ideas.

There are also procedural asteroids in the world too, so things can go wrong quite fast and you really have to figure out how to manage all of that in a clever and proper manner.
There’s also the fact that you can add in elements like electricity, gravity, programming or building blocks and so on. Space Engineers even went further by adding a visual script editor that you can use to create missions or challenges. 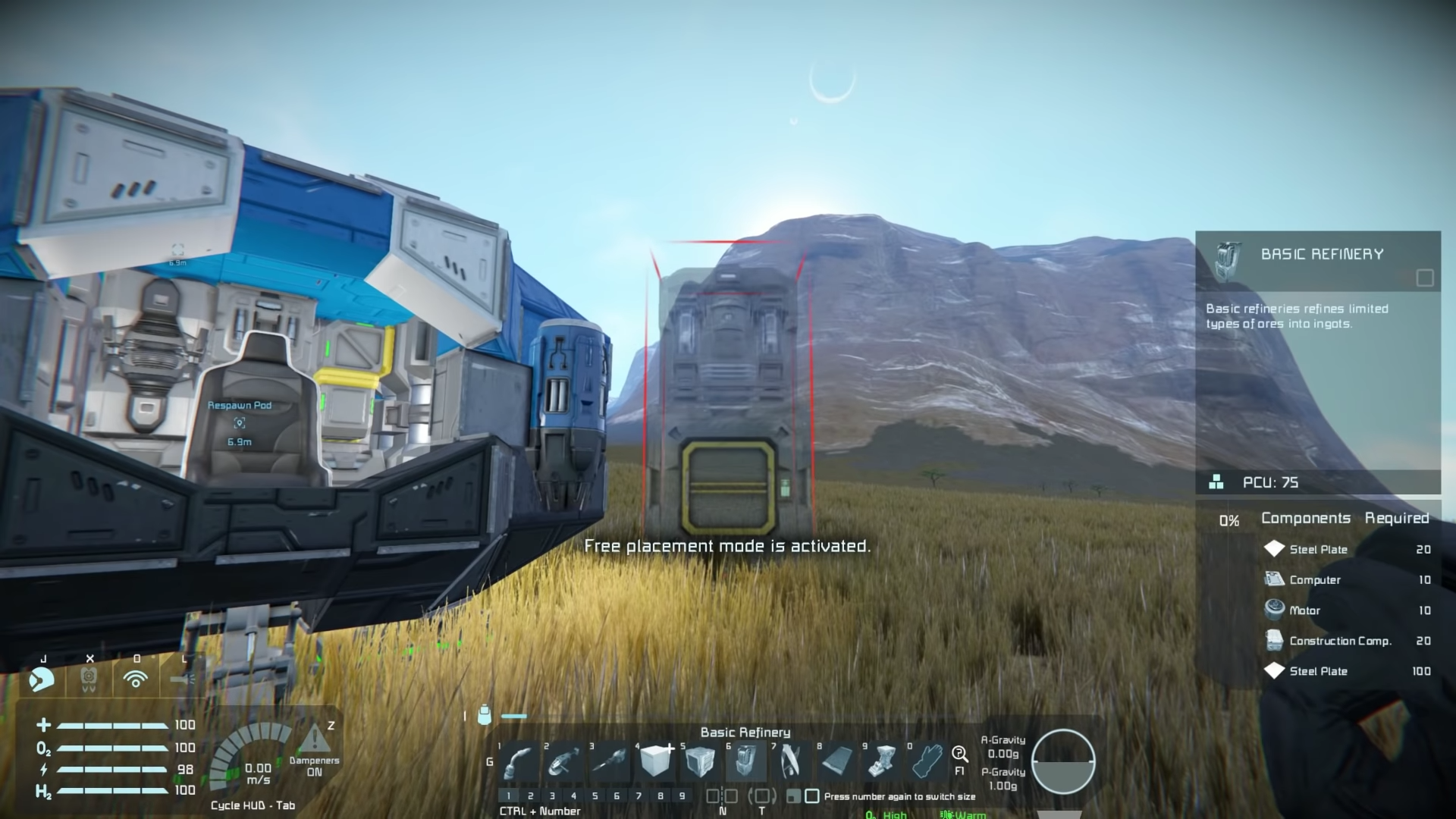 The visuals in Space Engineers are great. It’s clear that this comes from an indie studio, but the physics and the gameplay are extraordinary. The graphics are quite good for what they are, and the fact that you have all types of mods on the Steam Workshop means you can easily customize everything here if you want.

All in all, Space Engineers is amazing, it has tons of content and it’s certainly a lot of fun to play. Yes, it’s very challenging to get into. But once you know the game mechanics and how to play, you will find the game very exciting and different. You do want to check it out and once you learn the ropes you will spend hundreds of hours playing. There’s unlimited content to be had here, and the best part is that updates are still delivered to fix bugs, which is always good. Space Engineers is definitely worth your time, although keep in mind that it does have a learning curve!

This review is based on the PC version of the game. A review copy was provided to us by Keen Software House.